Issues That a Storm Pipe Inspection Can Detect

Home / Issues That a Storm Pipe Inspection Can Detect 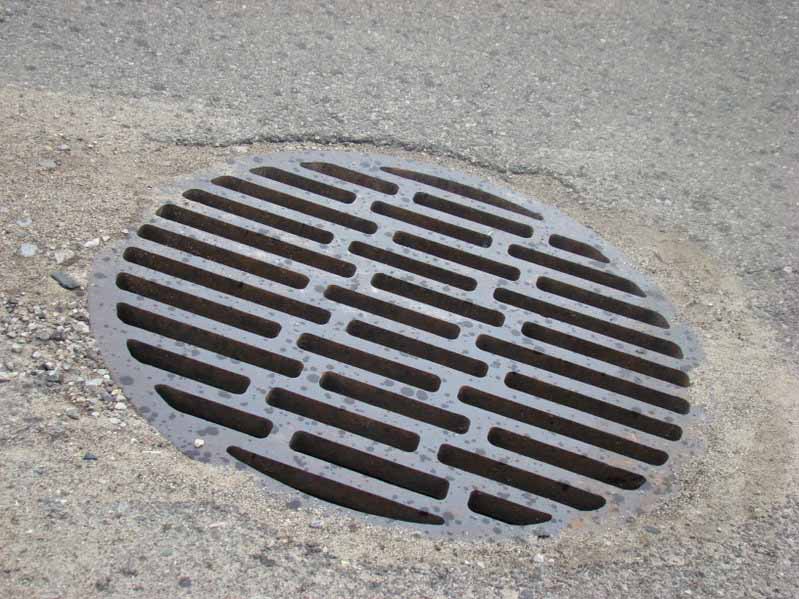 As a facility manager with a lot on your plate, you might not be able to spot storm pipe problems until they deal major damage. While it’s not uncommon for the pipes to only be checked when they require repair, Atlantic Pipe Services encourages scheduling regular storm pipe inspection in Orlando, FL so you can stay on top of any issue that might crop up.

So what are the issues that storm drain and sewer pipe inspection can help proprietors detect? Let’s explore them in detail.

While storm drain maintenance can help retain structural integrity of the pipe and drain system, maintenance visits can’t solely prevent pipes from collapsing completely. And while it might seem too late for an inspection once the pipes have collapsed, inspections can help determine the severity and the location of the slump in the pipeline.

Root intrusion is common in pipe systems, especially in older ones. Roots are powerful enough to break through pipes, especially pipes such as storm pipes that carry moisture and nutrients. Tree root intrusions, when detected via inspections, typically require much more than a pipe cleaning since the pipe structure itself is likely compromised.

As a property owner or a facility manager, it’ll be beneficial to know what an offset is. A different issue from collapsed pipes, an offset is the part where two sections of pipes meet but do not align as they should. Offset pipes are typically caused by environmental changes or poor installation skills. Laser profiling is used to find an offset in your sewer system.

Getting your storm pipes inspected via efficient methods such as laser profiling can aid in the timely detection of existing and potential storm pipe issues discussed above. If you are a facility manager or a proprietor, invest in services that can help keep your property in good condition.

Discover the advantages of trenchless pipe repair and other solutions we provide by turning to Atlantic Pipe Services to address any sewer or drain issue. Regardless of the extent of your needs, our team is ready to deliver the top-quality results you need. Contact us today by calling us or filling out the online form to request a quote or to schedule an appointment.