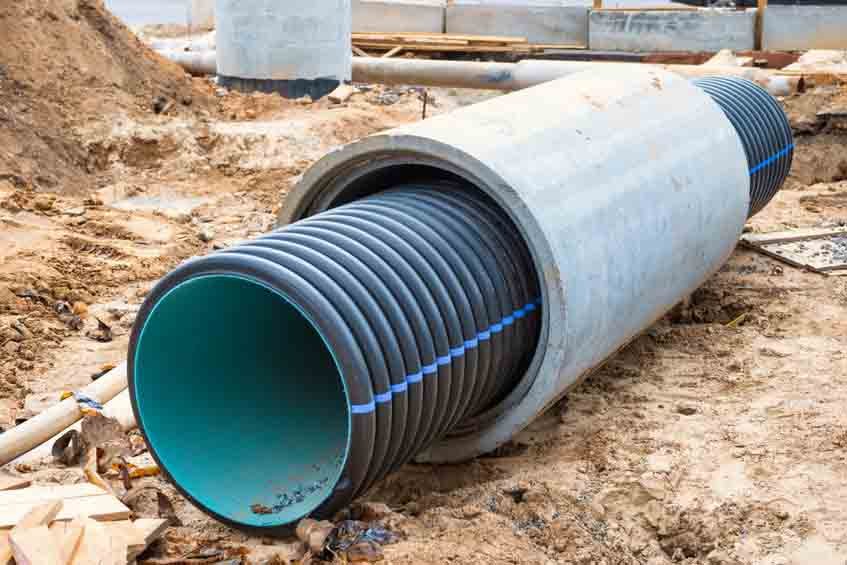 Ever thought about the stormwater pipe? Probably not. Stormwater pipes are primarily underground, out of sight, and most of the time out of mind. This, however, changes when the functioning of these pipes begins to fail. Regular storm pipe inspection in Jacksonville, FL helps to avoid the malfunctioning of these pipes while promoting better drainage when a storm occurs.

Atlantic Pipe Services will not only help you clean the stormwater pipes but will also help you alleviate some of the problems that may arise. The following are some of the issues that storm pipe inspection will help you detect.

Accumulation of Sediment and Trash

Since stormwater pipes are located underground, the pressure exerted by the soil above-ground and other covering materials may cause the pipes to collapse. Regular storm drain maintenance helps to ensure that each pipe is evaluated for structural weaknesses to prevent the storm pipe system from collapsing.

Storm water carries sediments that might build up in the pipes and cause blockage or cause drainage malfunctions. However, if sewer pipe inspection is conducted regularly, the sedimentation levels can be monitored to avoid blockage.

Storm pipe inspection is critical for the mitigation of existing or potential storm pipe issues. Staying on top of storm pipe problems can be achieved with the help of professionals like Atlantic Pipe Services.

Discover the advantages of trenchless pipe repair and other solutions we provide by turning to Atlantic Pipe Services to address any sewer or drain issue. Regardless of the extent of your needs, our team is ready to deliver the top-quality results you need. Contact us today by calling us or filling out the online form to request a quote or to schedule an appointment.